Established in 1987 on the hills around Riccione, Aquafan has good reason to be considered Europe’s no. 1 water park. After 28 years, it is still one of the most popular destinations for those seeking unique emotions and fun.

In its 90,000 sqm area interspersed with green spots, you will find spectacular slides totalling over 3 kilometres – from Kamikaze to Tobogas, from Extreme River to Speedriul, from River Run to Surfin’hill, from Twist to Fiume Lento (“Slow River”), down to the latest super family-sized slide, StrizzaCool. Come play in the vast wave pool, where ocean-sized waves are created by special machines that move 8,000 litres of water filtered with state-of-the-art, waste-proof technology.

A favourite with teenagers and young adults, Aquafan has also always devoted great attention to new families. Today there are three areas specifically designed for kids, such as the Focus Junior Beach.

Aquafan is not ‘just’ a water park – rather, it is an observatory for new fashion and social crazes, in line with Riccione’s trendsetting tradition.
This is the place where social codes and styles emerge, where new trends can be spotted earlier than anywhere else.
The long-standing collaboration with Italy’s leading Radio Deejay station, the events, the areas dedicated to teens and hi-tech have turned Aquafan into an observation point and social workshop which is constantly under the lens of statisticians and sociologists from universities, companies and the media.

But Aquafan’s bustling activity does not stop at sunset.
Ever since its opening in 1988, the Walky Cup Disco, animated by Radio Deejay’s popular speakers under the direction of radio veteran Linus, has been a stepping-stone for Italian personalities such as pop singers 883 and Lorenzo Jovanotti. Media performer Fiorello, originally an Aquafan entertainer, first appeared on TV on a programme called Deejay Beach Television, broadcast from here.

And the glory of Aquafan’s nightlife goes on with the world’s largest ‘Schiuma Party’, the must-go of the Romagna coast.
Organized in partnership with Riccione’s Cocoricò disco club, the Schiuma (foam) Party is a new fun-by-night mode. Forget dressing up for the disco – you start dancing in your swimming suit right after the day at the attractions, while eight special machines pump up to 2,000 cubic metres of foam per minute over the revelling crowd. The experience involves all five senses, for a breathtaking show.

Performances, too, are a point of honour of Aquafan’s night events – international artists such as Paul Kalkbrenner, Redfoo of LMFAO, Martin Solveig, Mike Candy have all recently been here, as well as leading Italian singers and groups like Fabri Fibra, Club Dogo, Gabri Ponte.
The summer of 2013 was particularly successful for Aquafan night events, peaking with dj Avicii’s performance on August 10, which attracted 16,000. The 2014 programme will be even more internationally oriented and certainly no less exciting. 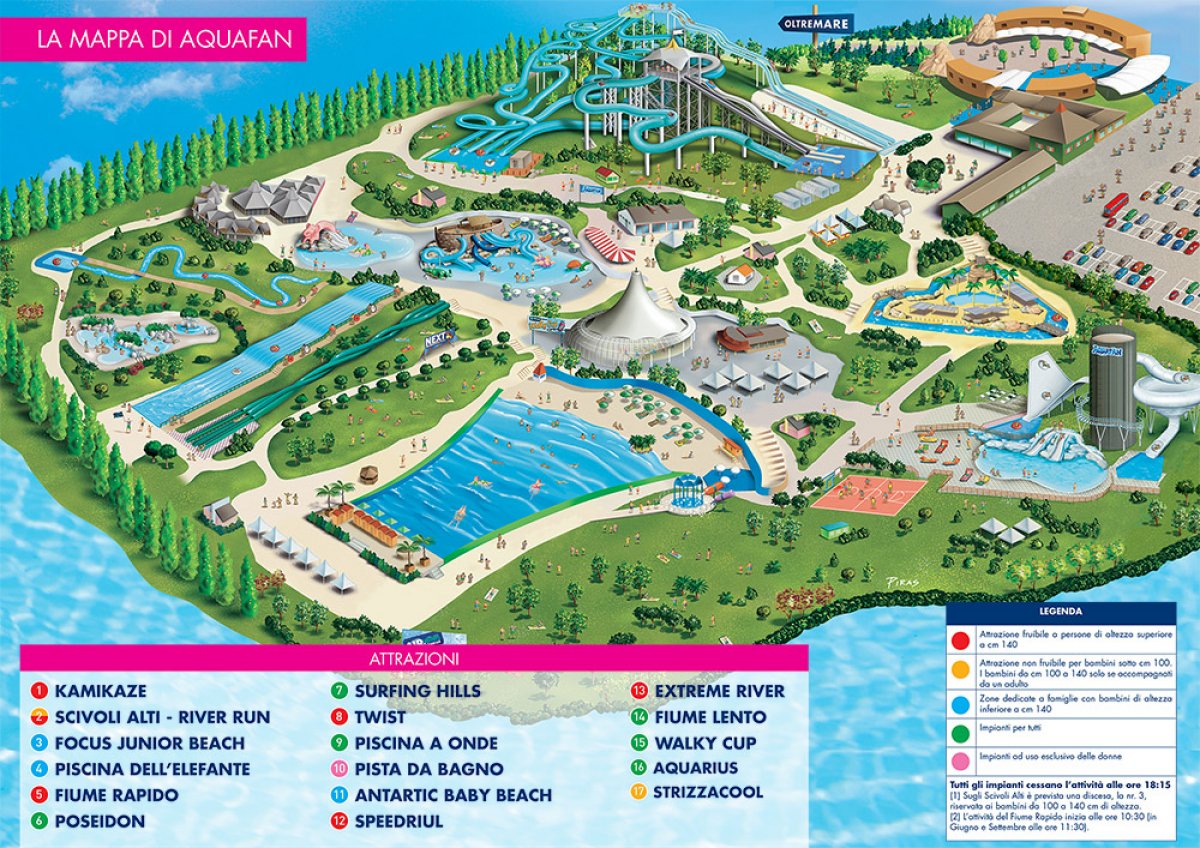 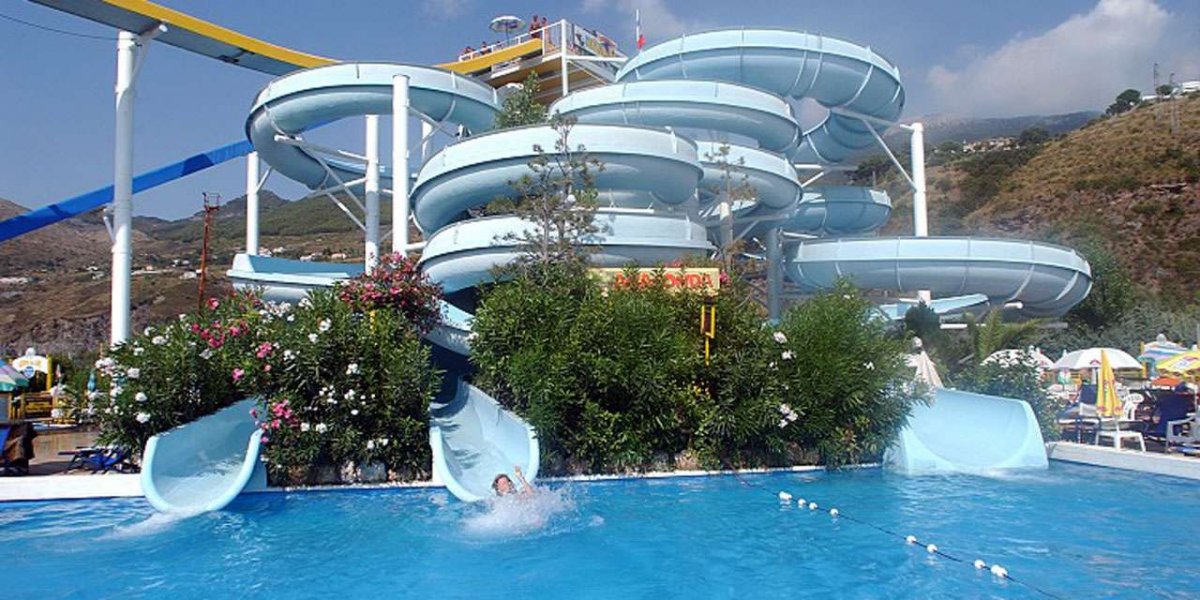 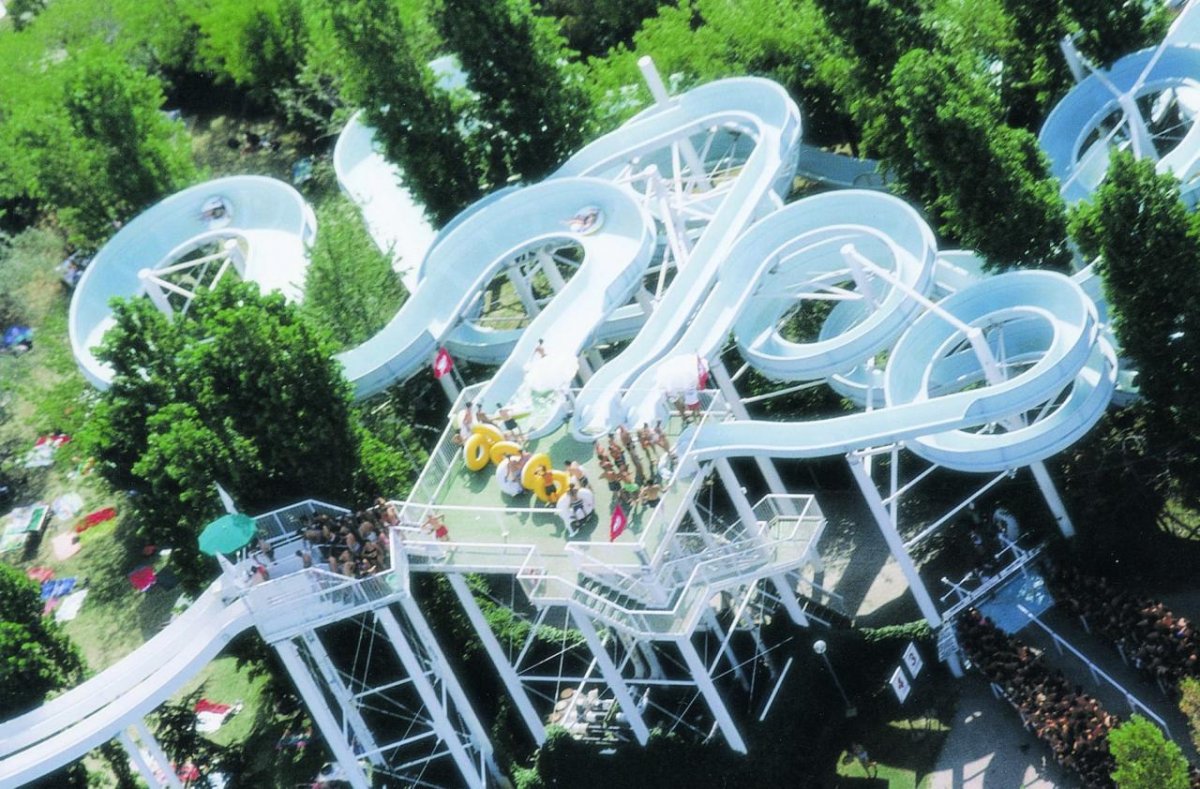 New Catalogue 2021: the tale of a family holiday through shores, sea and nature; an experience of pleasure, taste, beauty and freedom at the Beaches of Comacchio and the Po Delta Park. 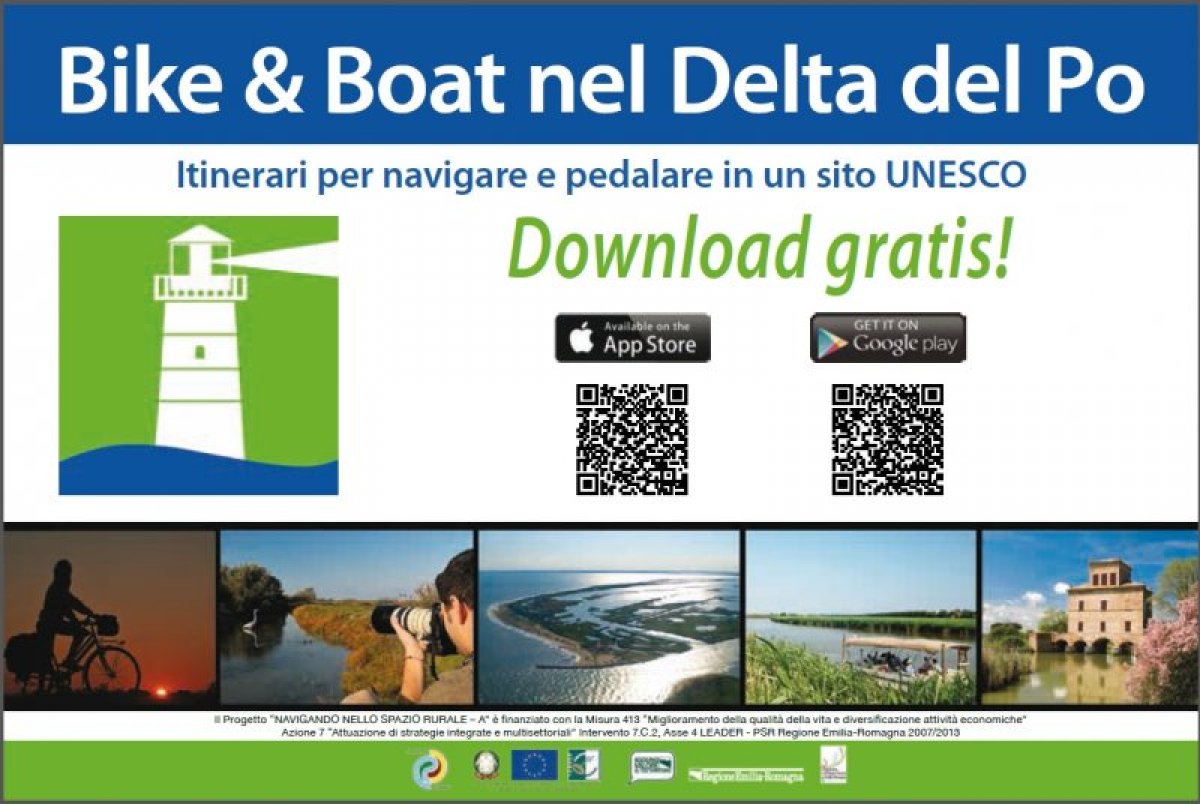 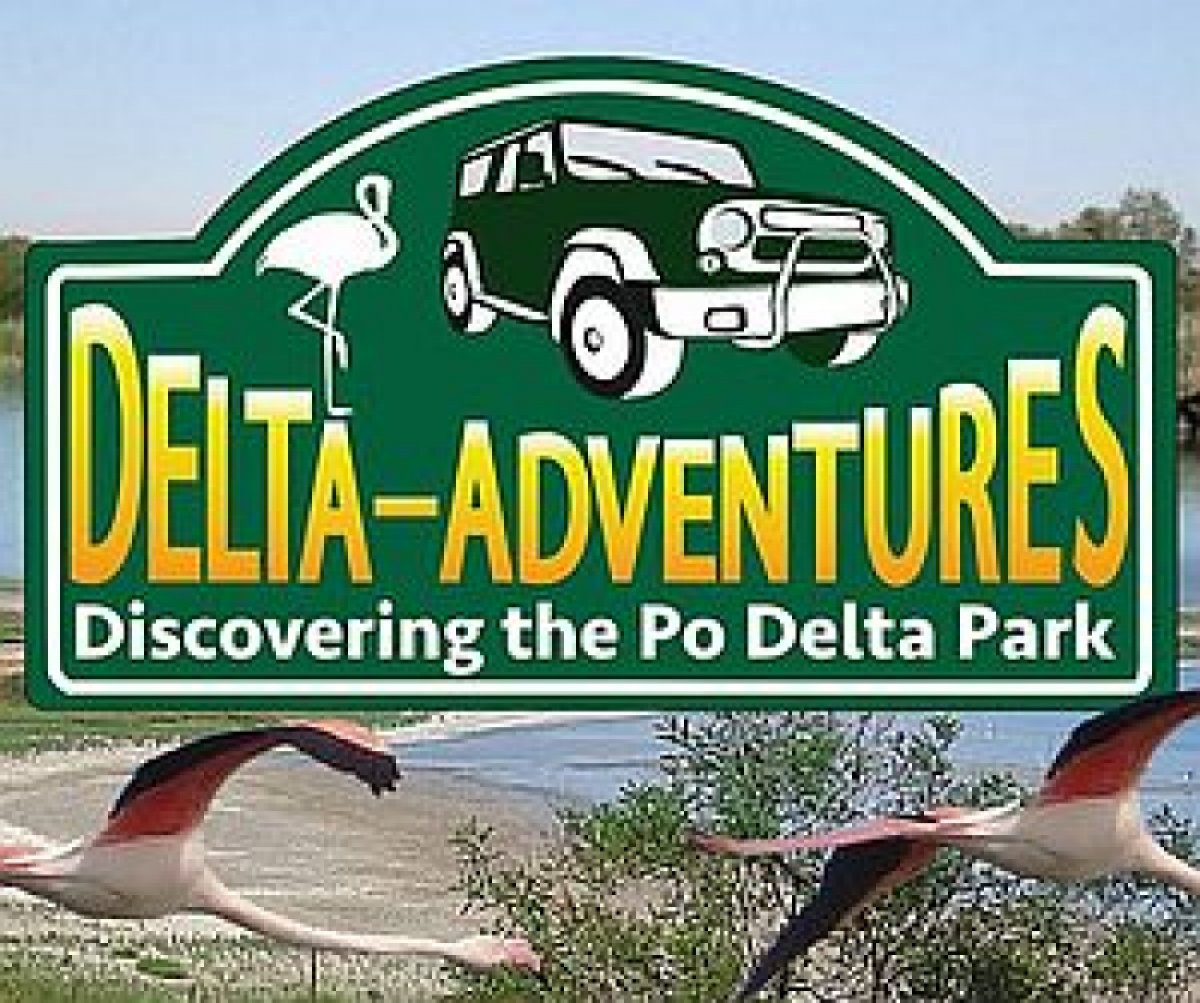 Excursion, Ambient and Nature on a SUV 4x4 EcoFriendly