Let your emotions flow at the Cattolica Aquarium, an entirely different leisure experience that brings together education and quality entertainment with the promotion of culture and environmental awareness.
Here the sea world becomes a show that meets children's and families' increasing demand for learning-through-fun opportunities. Science and culture merge in a stimulating exhibition that leads the visitor across several themes and experiences, at the same time making a point for respecting animals, the sea and the environment in general.
A day at the biggest aquarium of the Adriatic coast is a trip around the underwater world, from the Mediterranean sea, through the Atlantic, Pacific and Indian oceans, to the breathtaking Red Sea coral reef. Come and meet the local population of over 3,000 animals such as penguins, otters, turtles, jellyfish and – most prominently – the largest gray nurse sharks in Italy, massively and idly swimming in a 700,000 litre seawater pool.
In Cattolica animals and humans swap roles, with animals acting as teachers of History of the Earth and Its Biological Evolution. Difficult as it may seem, this discipline can be learnt just by looking at the tanks containing the giant sharks and other “living fossil” species that have been around on our planet for millions of years.
Distances and boundaries between different worlds dissolve as diverse habitats are all on show in one place. Discover the colours of the 4 themed itineraries of the Aquarium – blue for the seas and oceans, yellow for fresh water, green for exotic animals and purple for the sounds of the sea.
The clear glass and water of the tanks are not only powerful symbols of purity – they also let through a spectacular range of colours, like windows that open on unknown and ever changing worlds children will love to learn about.
One last thing: forget hurry. The animals at the Aquarium are never in a hurry and will only disclose their secrets if they are left free to follow their instinct at their own pace, as they do in their natural habitats. Curiosity to learn and openness to wonder are the only keys that will open the doors to the mysteries of sea life. For example, why not spare some time for a closer look at the smaller tanks – you will be surprised by the painstaking details! 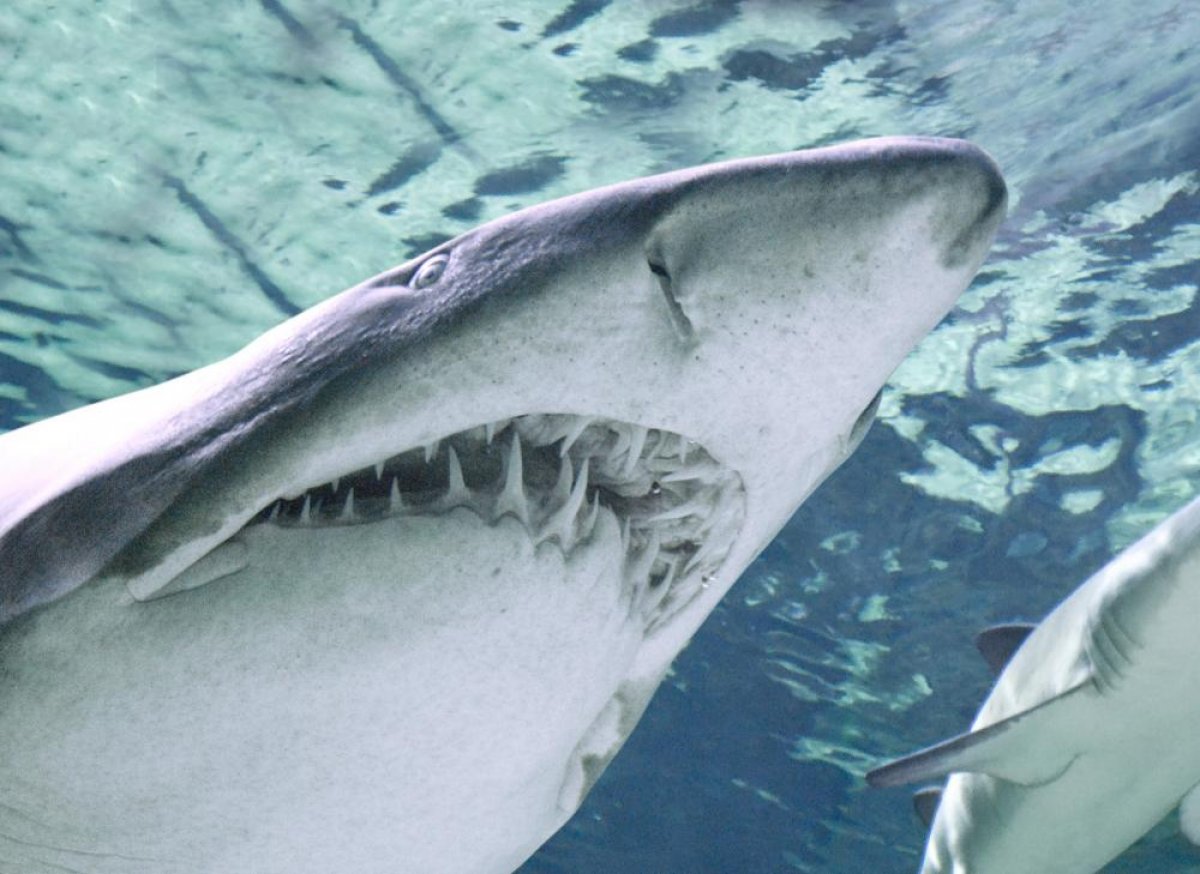 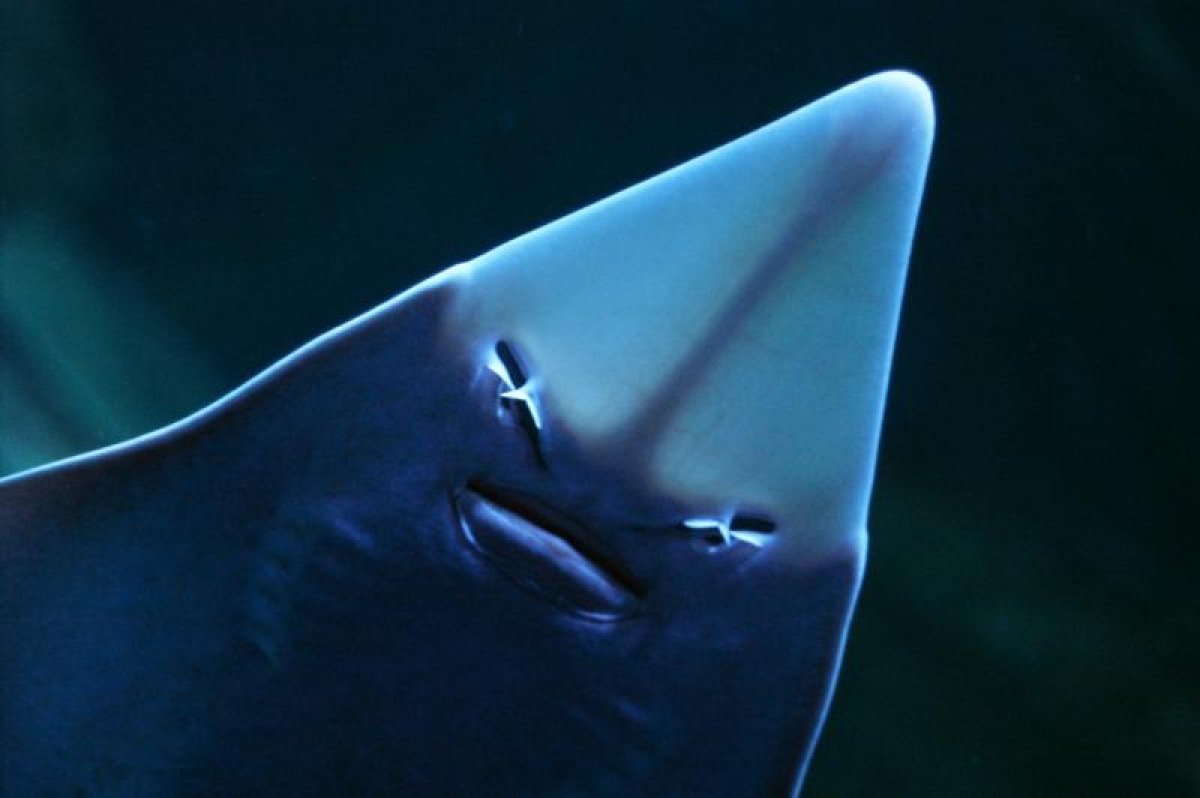 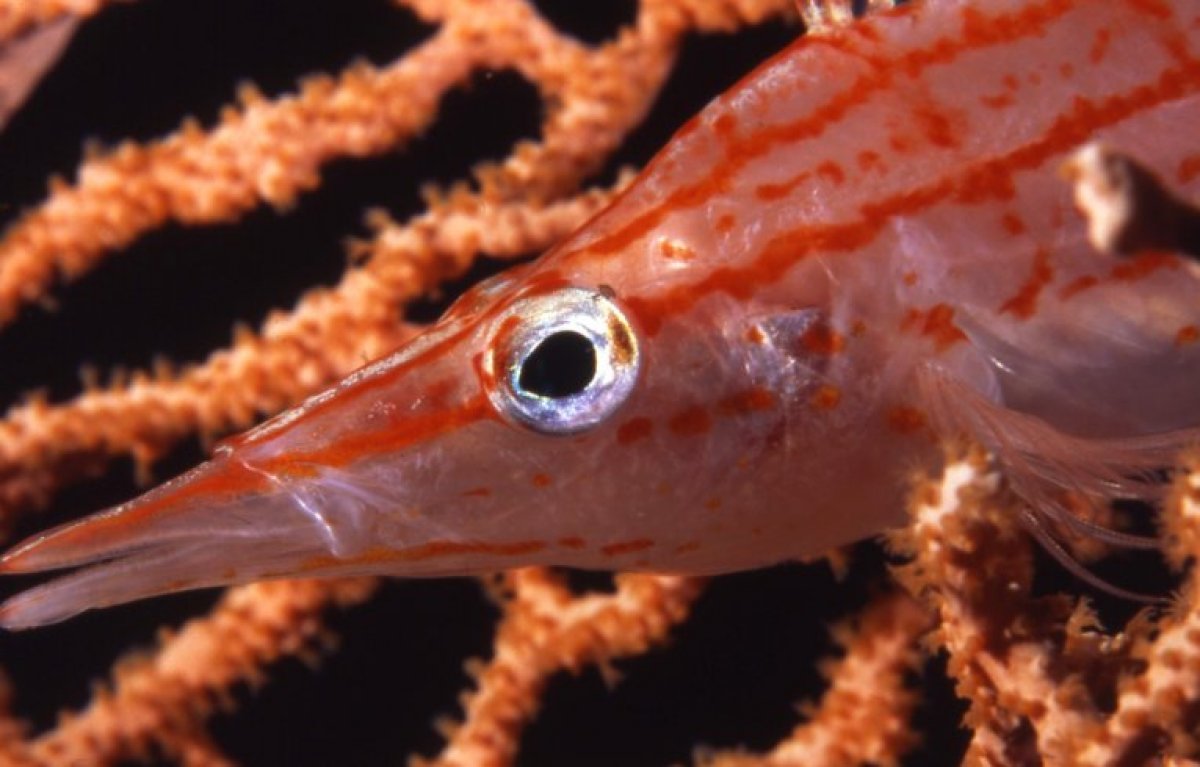 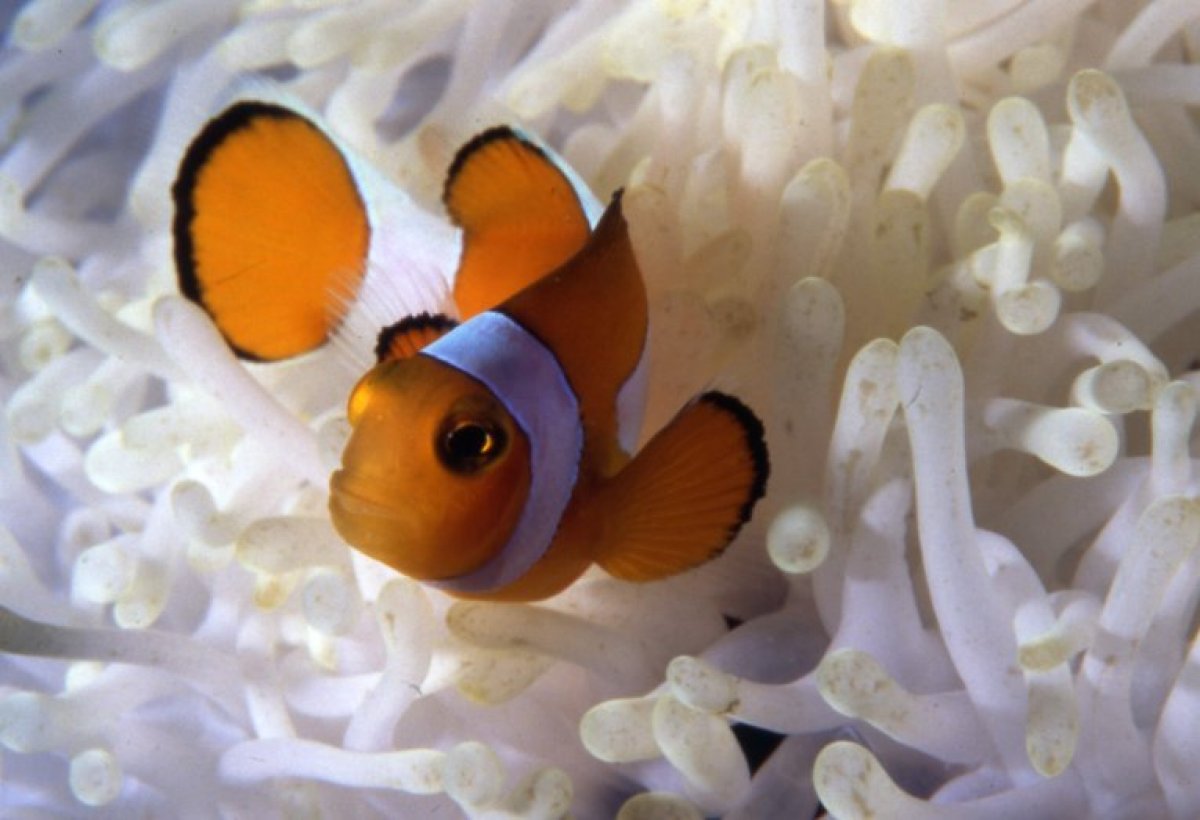