This ancient fishing village has still a lively harbour and inviting restaurants.

Porto Garibaldi began as a fishing port and the village grew around the port, becoming the first beach resort on this coast. The town is characterised by low-rise buildings which maintain the look of a fishing village along the navigable canal that connects Comacchio to the sea. The fishermen of Porto Garibaldi are one big family, returning early in the morning with a mob of hungry seagulls around their boats. These boats spend whole days and nights on the sea in search of the fish which are delivered in a whirlwind of voices and timeless gestures. This precious cargo is best tasted fresh in the numerous restaurants, or at home following the recipes of the locals who have always lived alongside the fishes. Porto Garibaldi faces out to sea, but it is also at the mouth of a long waterway that runs inland as far as Ferrara. Several traditional events are held on the canal port, including the Festa della Madonna del Mare in June with its traditional procession of decorated boats, and the great Festival of Hospitality in mid-August. 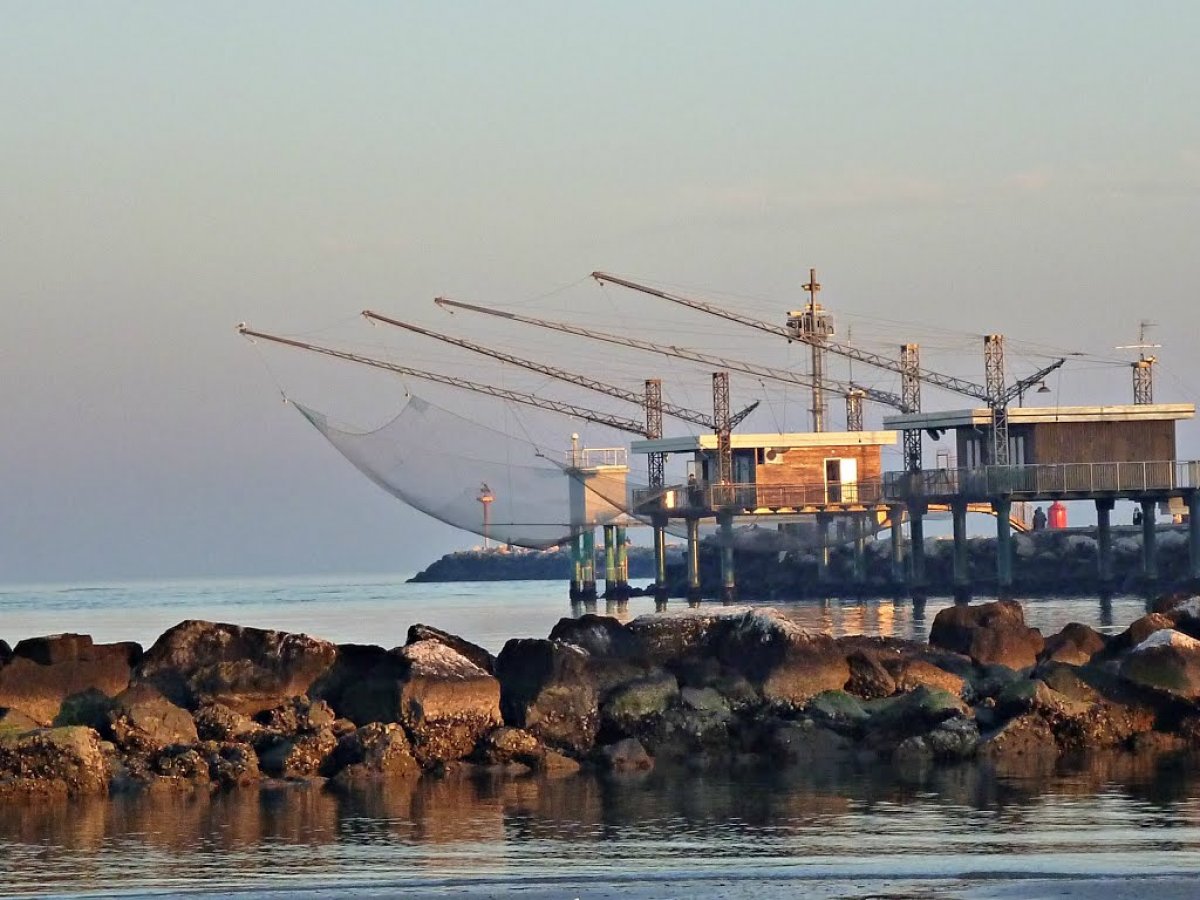 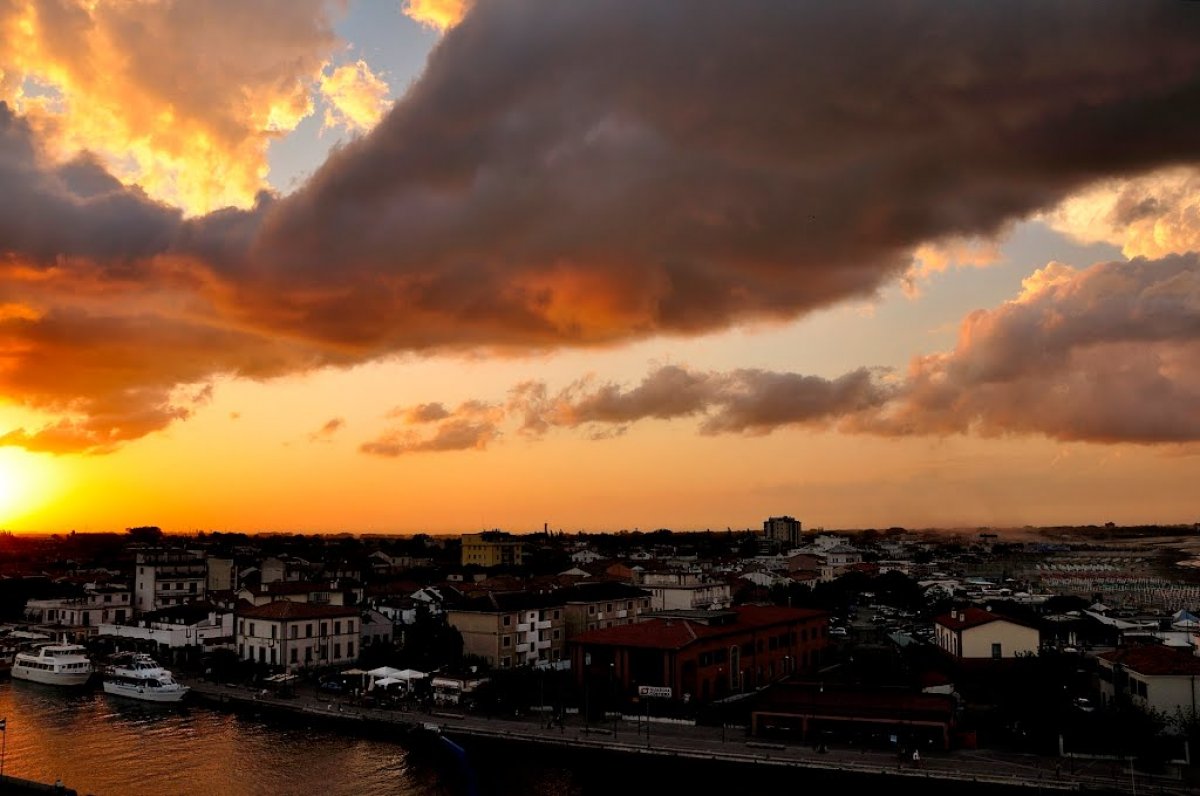 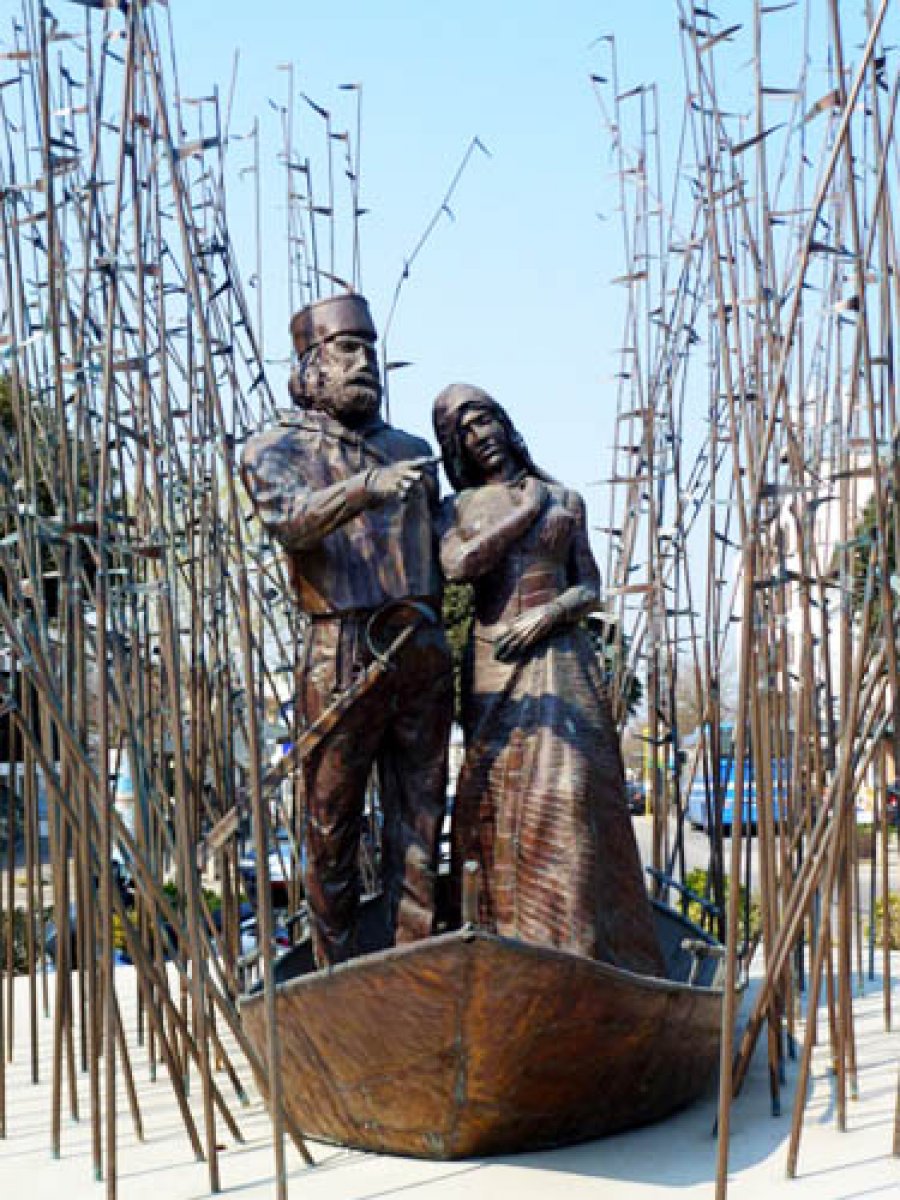