Imagine the audacity of building a city of marble palaces on a lagoon – and that was only the start.

Venetian Feasts
Garden islands and lagoon aquaculture yield speciality produce and seafood you won’t find elsewhere – all highlighted in inventive Venetian cuisine, with tantalising traces of ancient spice routes. The city knows how to put on a royal spread, as France’s King Henry III once found out when faced with 1200 dishes and 200 bonbons. Today such feasts are available in miniature at happy hour, when bars mount lavish spreads of cichetti (Venetian tapas). Save room and time for a proper sit-down Venetian meal, with lagoon seafood to match views at canalside bistros and toasts with Veneto’s signature bubbly, prosecco.
Epic Grandeur
Never was a thoroughfare so aptly named as the Grand Canal, reflecting the glories of Venetian architecture lining its banks. At the end of Venice’s signature waterway, Palazzo Ducale and Basilica di San Marco add double exclamation points. But wait until you see what’s hiding in narrow backstreets: neighbourhood churches lined with Veroneses and priceless marbles, Tiepolo’s glimpses of heaven on homeless-shelter ceilings, and a tiny Titian that mysteriously lights up an entire cathedral.
Historic Firsts
The city built on water was never afraid to attempt the impossible. When plague struck, Venice consulted its brain trust of Mediterranean doctors, who recommended a precaution that has saved untold lives since: quarantine. Under attack by Genovese rivals, Venice’s Arsenale shipyards innovated the assembly line, producing a new warship every day to defeat Genoa. After Genoa backed Christopher Columbus' venture to the New World, Venice's shipping fortunes began to fade – but Venice wasn't about to relinquish the world stage, going on to become the launching pad for baroque music and modern opera.
Defying Convention
Eyeglasses, platform shoes and uncorseted dresses are outlandish Venetian fashions that continental critics sniffed would never be worn by respectable Europeans. When prolific Ghetto publishing houses circulated Renaissance ideas, Rome banned Venice from publishing books. The city was excommunicated for ignoring such bans – but when savvy Venice withheld tithes, Rome recanted. Venice’s artistic triumphs over censorship now grace the magnificent Gallerie dell’Accademia.
Why I Love Venice
By Cristian Bonetto, Writer
Venice is the consummate magician. It makes marble palaces vanish into silent fogs, labyrinthine calli (streets) disappear at the whim of moody tides, and can even turn the most pedestrian of people into fantastical, masked creatures. Just like its world-famous Carnevale, Venice thrives on mystery and awe, from the secret passageways that riddle Gothic Palazzo Ducale, to the esoteric powers of the Basilica di Santa Maria della Salute, to the inexplicable radiance of Titian's Assunta altarpiece. After countless sojourns, I am yet to tire of the place. Some spells are simply too hard to break. 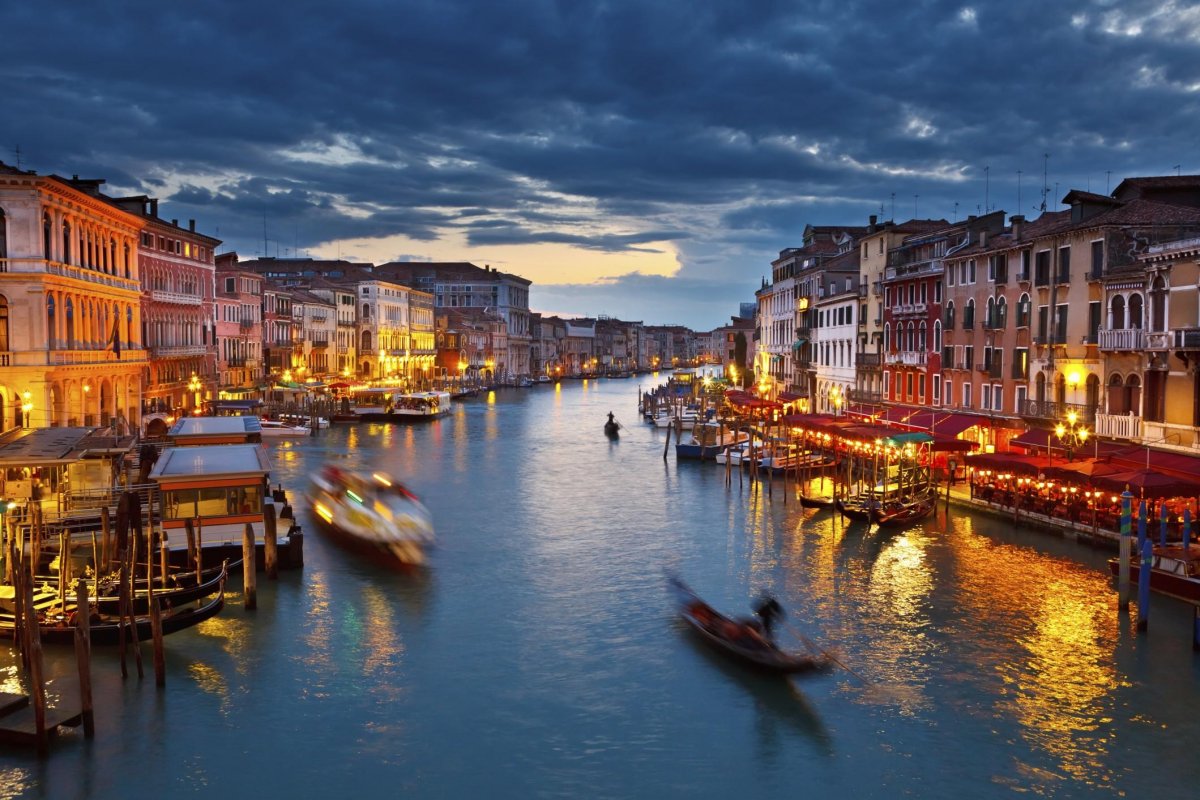 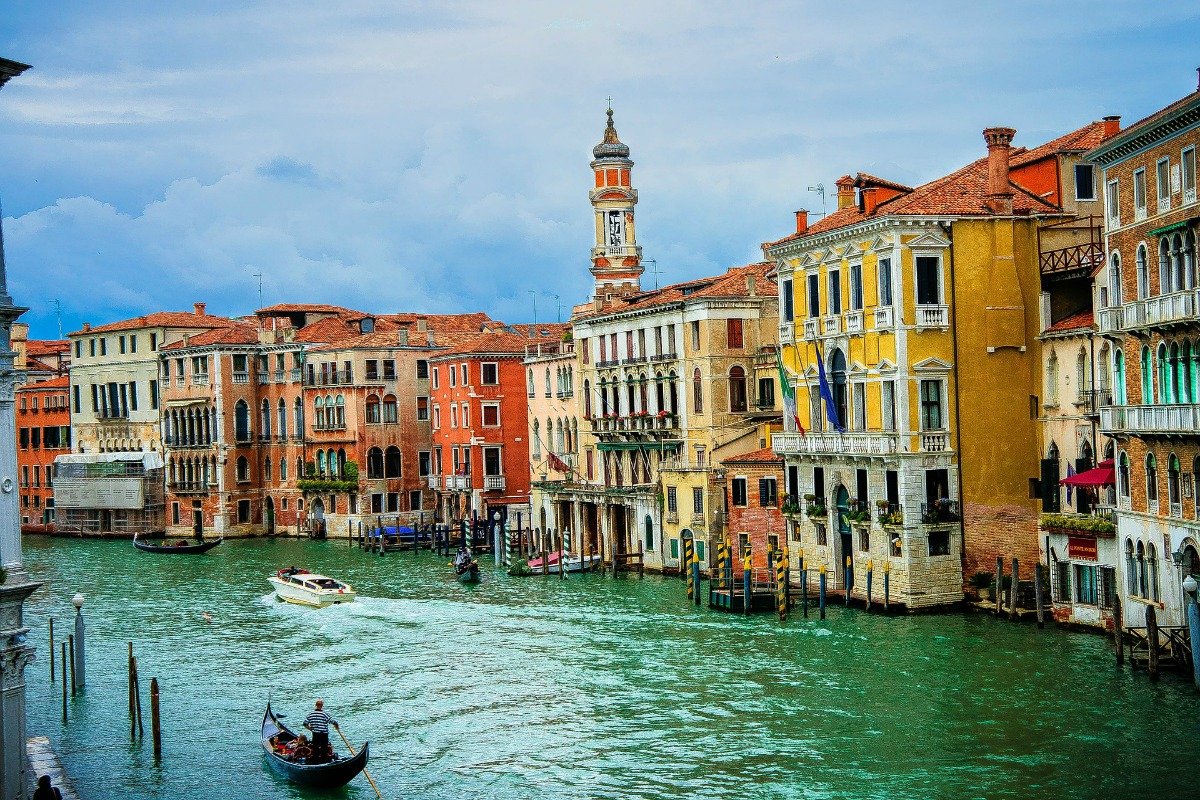 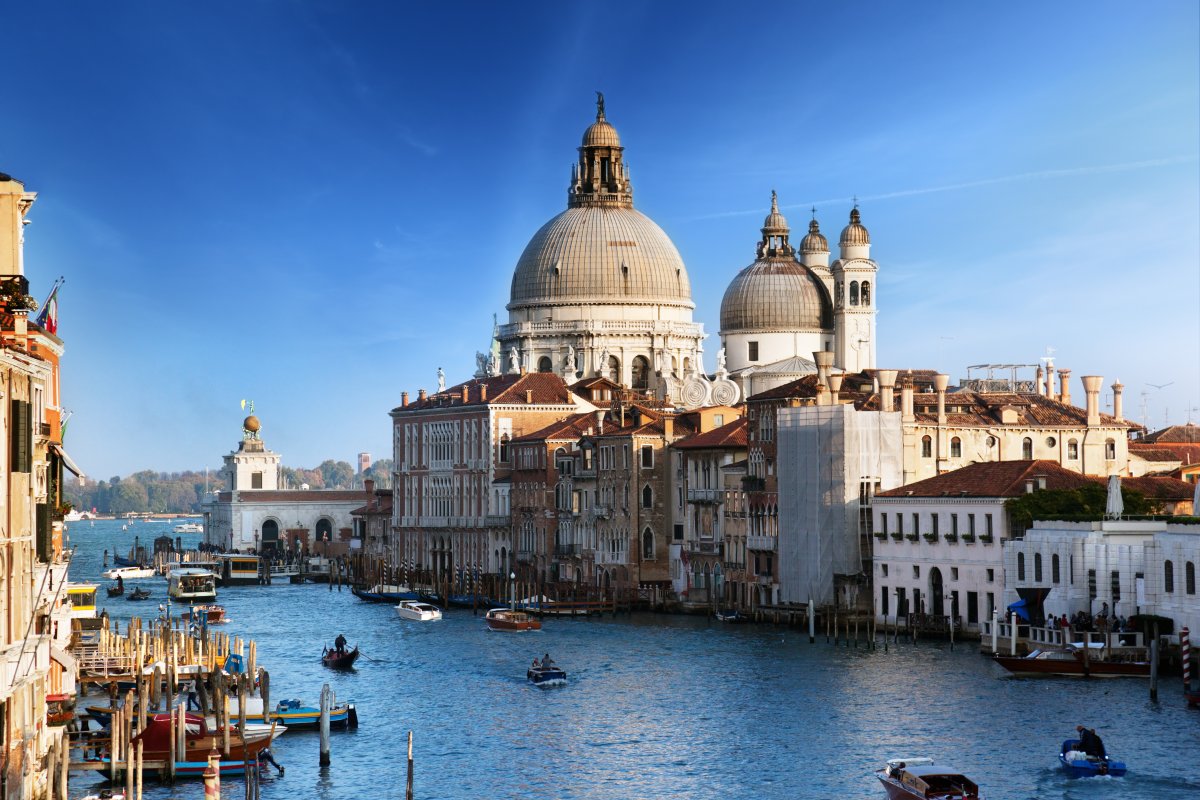 We and selected third parties use cookies or similar technologies for technical purposes and, with your consent, for other purposes as set out in the cookie policy. You may freely give, refuse, or revoke your consent at any time. You can consent to the use of such technologies by using the ”Accept” button.