A town on the water, Comacchio is a precious jewel softly set in the warm red of the bricks and the sparkling green of the canals.

Of mediaeval origin, it retained until 1821 the character of a floating town unconnected to land. After the Estense era it became part of the Papal States, and in the 17th century they contributed to its urban rebirth with buildings, churches, and bridges including the famousTrepponti.
Around in Comacchio
The splendid cultural town of Comacchio is only 7 kilometres from the beaches. From the steps of the Trepponti that welcome the visitor, enter Comacchio and walk alongside the fish market, breathing in the atmosphere of this place where the perfumed air of the the sea and its people has forever been dedicated to fishing and to the production of salt. Along the Canale Maggiore, little boats called “batàne”, carry tourists while the boatmen tell local stories. From the clock tower, walking alongside the Loggia del Grano, you will get to that ancient foundation the Cattedrale di San Cassiano, with its bell tower.
Going along the scenic Loggiato dei Cappuccini you will come to the Manifattura dei Marinati, and then the Santuario di Santa Maria in Aula Regia. After crossing the Ponte di San Pietro, you can admire the Antico Ospedale degli Infermi, the Ponte degli Sbirri, Palazzo Bellini and the Museo del Carico della Nave Romana (The Roman Ship Museum) which will introduce you to the archaeology of the area, as well as reminding us that this was the land of the legendary Greco-Etruscan town of Spina.
The Riviera di Comacchio
A strip of fine, golden sand and the ancient pinewood forest which overlooks the coast are the main highlights of the natural oasis gathering the Riviera di Comacchio.

The traditional specialities from Comacchio, from the renowned eels of the Marshes of Comacchio to the numerous fish specialities and the fine Wines of Bosco Eliceo (Eliceo Wood) (DOC).

Bike itineraries across the Park of the Po Delta or charming cycle paths crossing the beaches, lush pinewood forests and Marshes of Comacchio: an unforgettable experience.

The Museums of Comacchio and its Lidos, including the Museo del Carico della Nave Romana (Museum of the Cargo of the Roman Ship) in Comacchio, which hosts the finds of a merchant ship dating back to the Ist century B.C., and the "Remo Brindisi" Museum, the seat of a great artistic heritage surrounded by the pinewood forest of Lido di Spina .

Naturalistic excursions across the Park of the Po Delta. The visit of the Salt Pans in Comacchio, situated halfway between Lido degli Estensi and Lido di Spina, is very appreciated by the lovers of birdwatching who can admire different species of birds and pink flamingos. 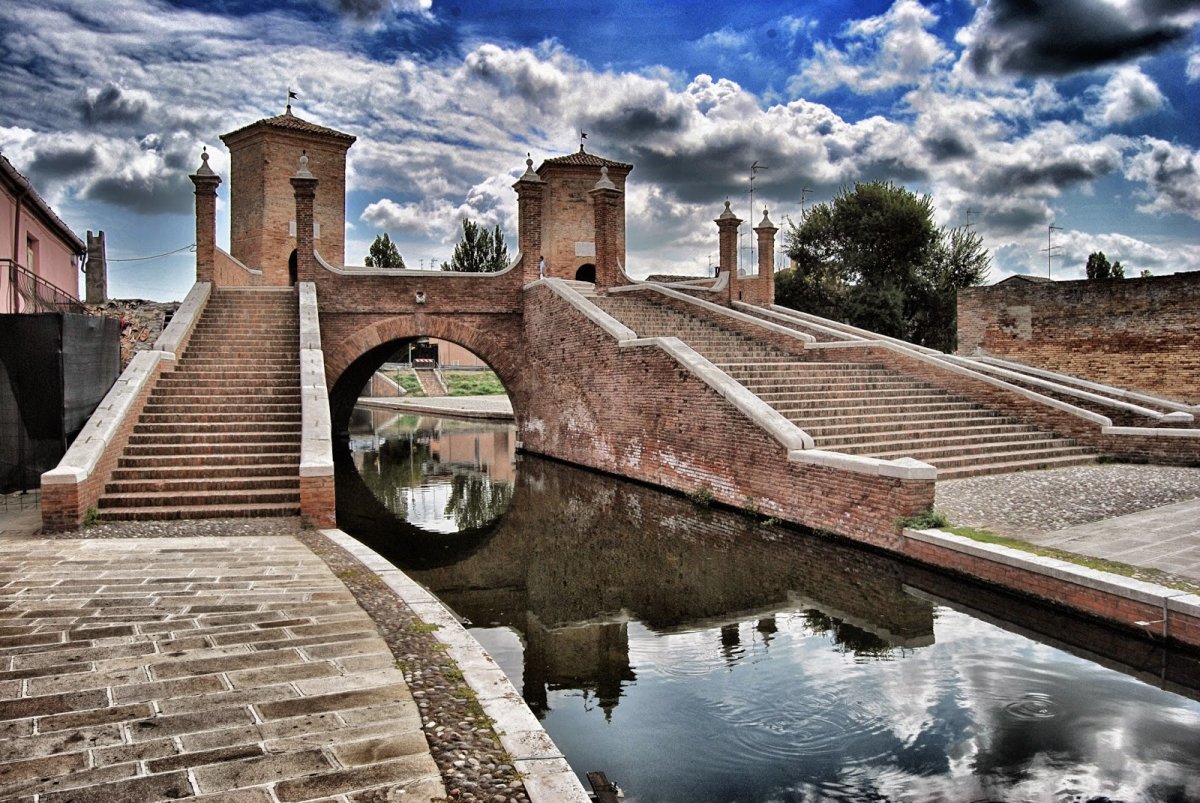 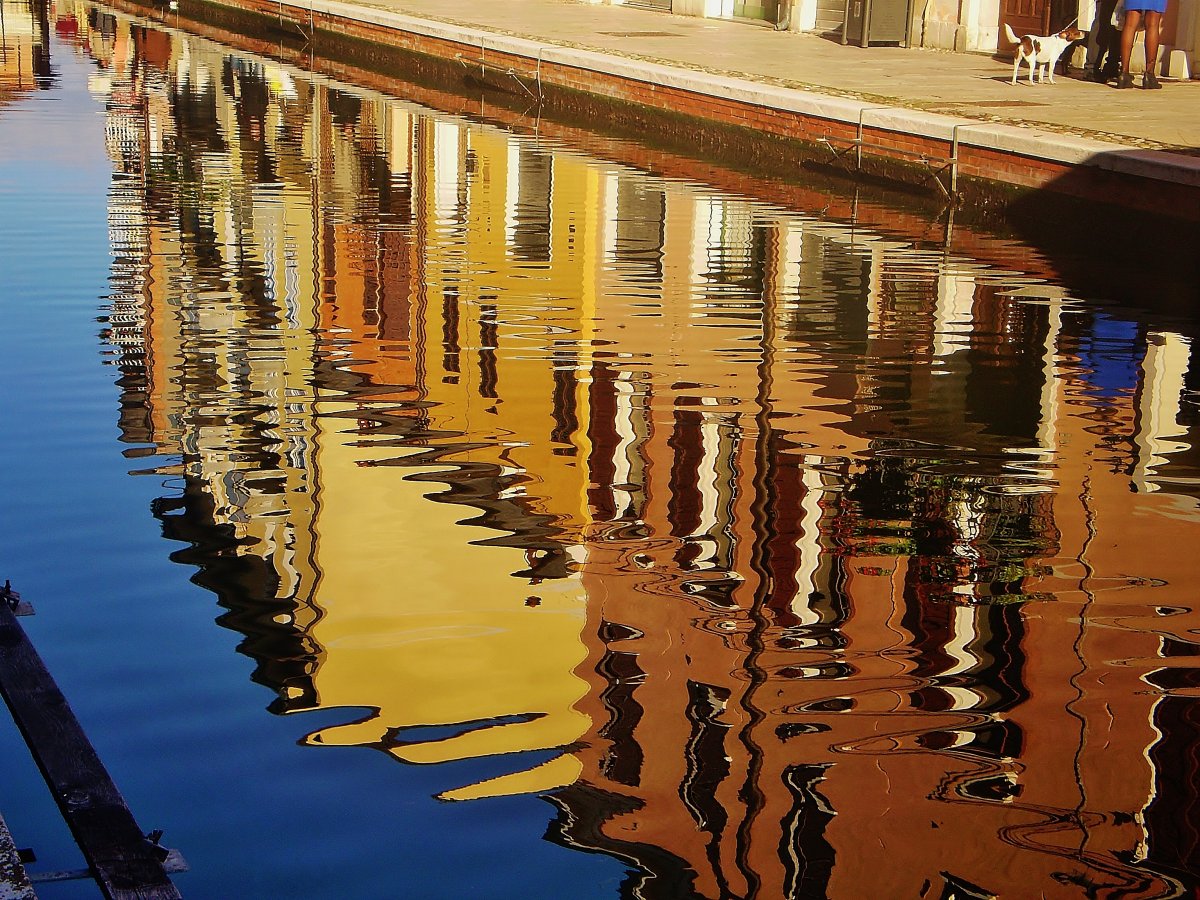 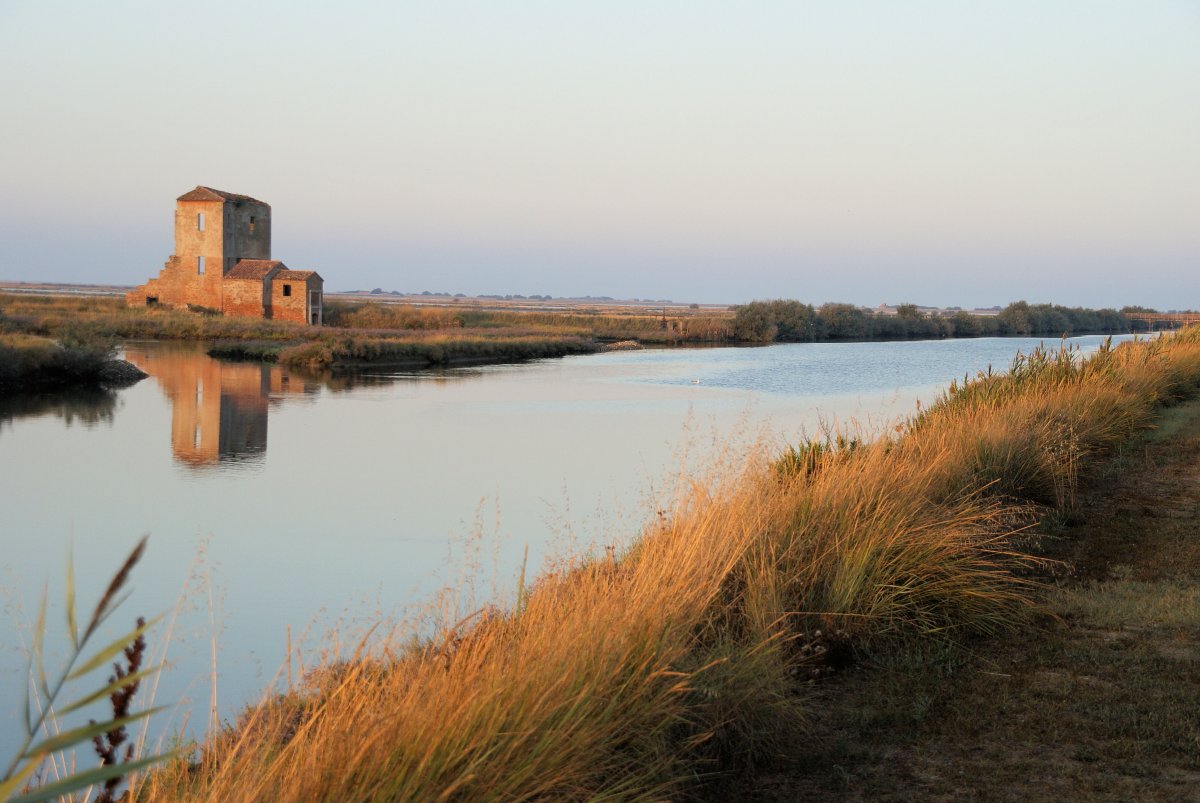 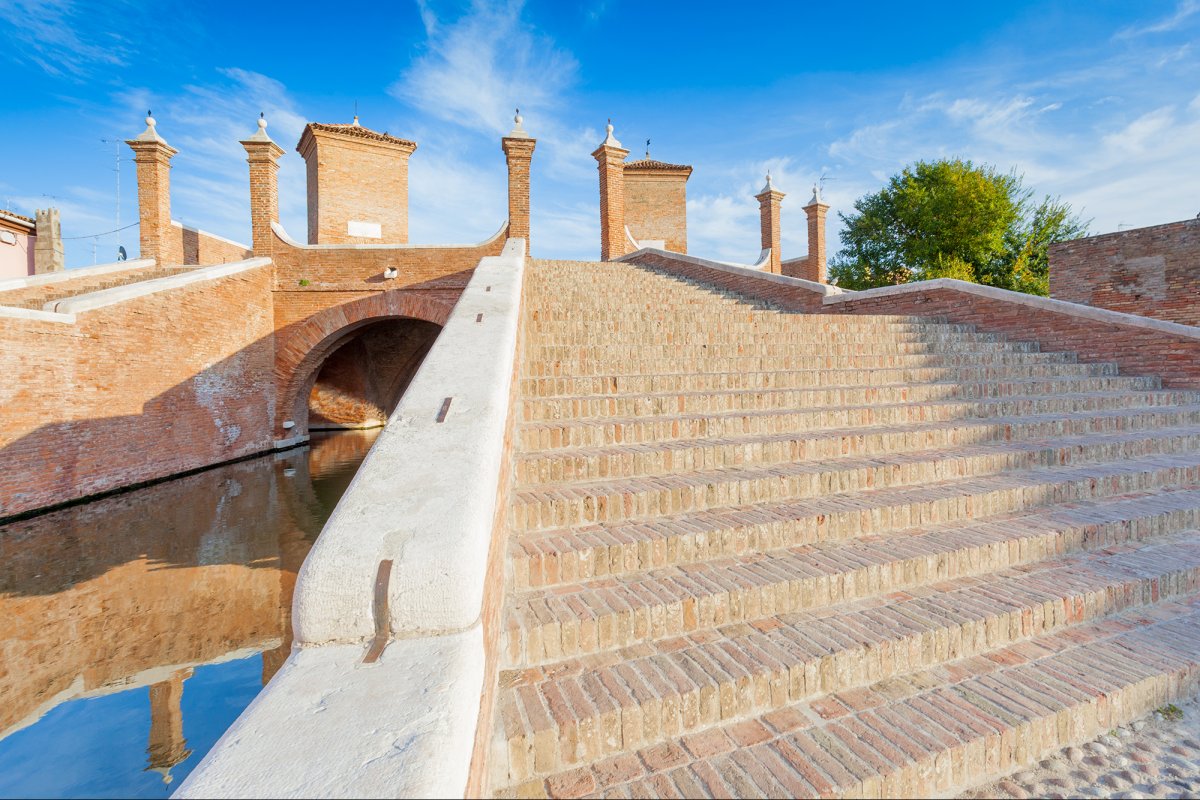 New Catalogue 2020: the tale of a family holiday through shores, sea and nature; an experience of pleasure, taste, beauty and freedom at the Beaches of Comacchio and the Po Delta Park. 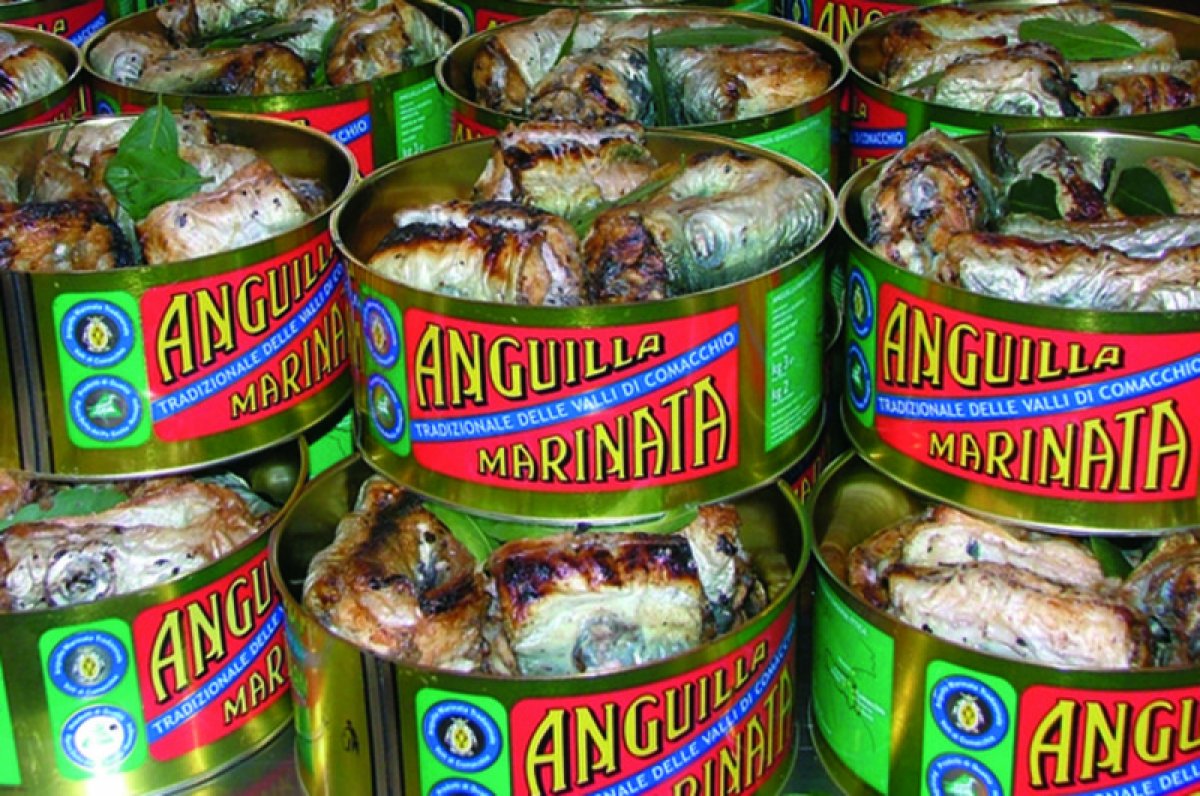